The Mystery of our Emotions (Part 3)
Beware: Impulse Buying!

To Russia With Love

As I teenager I loved to play RISK, a board game similar to Monopoly, but in RISK the goal is to conquer the world, not just own the houses in the neighbourhood. Each player is dealt a certain number of countries and armies to placer on them. Then through the roll of the dice they choose to attack neighbouring countries endeavouring to conquer them and expand their territory. The winner is the one who eventually conquers the world. We played it for hours, even creating multi-day games through treaties and all sorts of secret strategies.

I also loved Geography while growing up and I have been privileged to travel to over 30 countries of our wide world in my fifty-six years on the planet so far.

In 2010, I visited Russia for the first time. I had an invitation to speak at a pastor's conference in Moscow which allowed me to then apply for an entry visa. The visa process was complex. Just ONE of the questions was, "What countries have you visited in the last 10 years (date of entry and departure)?" I needed extra paper for this one and it took hours to backtrack my overseas trips, as you can imagine.

During my first visit to Russia, I found the people to be friendly, very hospitable and they have a terrific sense of humour. I have now been back to Russia four times, having visited St. Petersburg and more recently two trips to Siberia - to the cities of Novosibirsk and Achinsk. 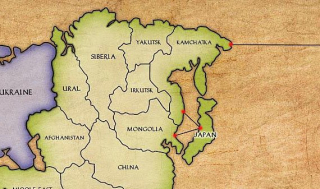 When I visited Siberia for the first time, I suddenly remembered all of those remote Russia regions on the RISK board - places such as Ural, Yakutz, Irkutz and Kamchatka.

Here are a few interesting facts about Russia: 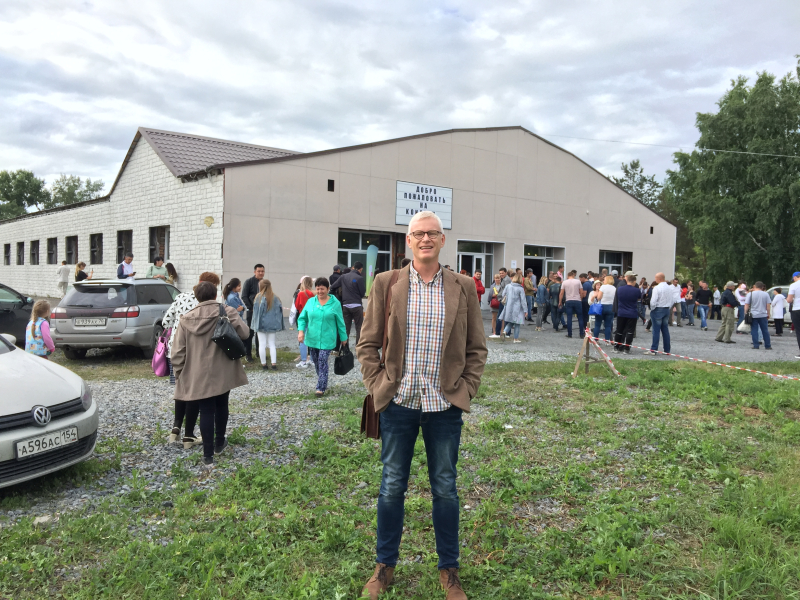 This old building pictured above (with a huge below ground basement) is in the remote city of Achinsk, Siberia. It was once a storage place for vegetables for the Russian military. When I was there a few weeks ago week it was packed with 3,000 enthusiastic Russian Christians worshipping Jesus. See below for a short video clip.

Hundreds of these people are former drug addicts, alcoholics and criminals whose lives have been literally transformed by their experience of Jesus. Grace is still amazing! It reaches out to every person, even to the remotest places on our planet.

If you can ever visit Russia, please do so ... with love.

Posted at 05:00 AM in Church, Evangelism and Mission, Travel | Permalink | Comments (0)