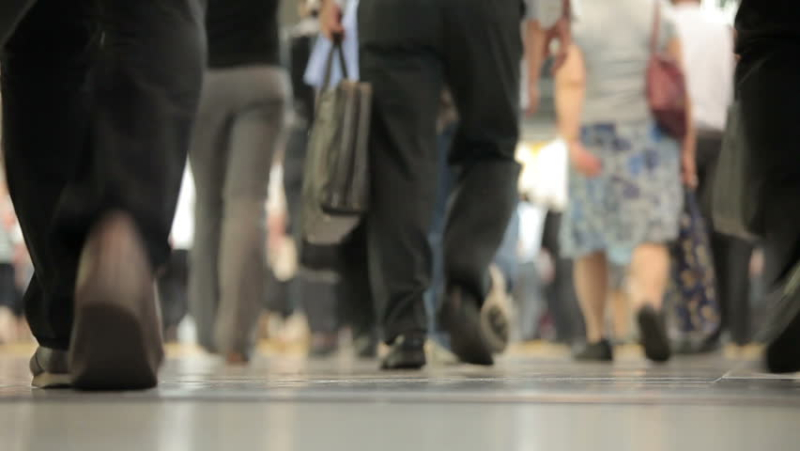 One of the most powerful things you can give another person is the gift of empathy.

I remember hearing a story about a man sitting on a train, reading his newspaper when another man came on to the train and sat right next to him. He slouched and closed his eyes, as if to shut out the world. He had two young children with him who proceeded to run around the train, disturbing everyone in sight.

The man couldn’t believe it. Why didn’t this man control his children? Eventually, when his annoyance reached a certain level, he said, “Excuse me sir, why don’t you stop your kids from running around?”

The man slowly came to and said, “I’m sorry. We just came from the hospital where their mother died. I don’t know what to do and I guess neither do they.”

Talk about a paradigm shift! In a moment, this man’s emotions moved from anger to empathy.

It is so easy to judge. Empathy means to stand in someone else’s shoes and see life from their perspective.

In your next conversation with someone, trying asking this question: “Help me understand …”

Empathy … think about it.