A New Day
The Smart Phone?

Nicole and I are nearing the end of our 12 days of touring Germany. The beauty of the stunning scenery of the villages, lakes and mountains of southern Germany has been a stark contrast to the horror of the Dachau Concentration Camp and the Holocaust Museum in Berlin. Reflecting on the genocide of 6 million people (primarily Jews, but also gypsies, gays, the elderly and the disabled) is a sobering experience, not for the faint of heart.

Yesterday and today we meandered around the streets of Berlin - a city with plenty of attitude, and it's easy to see why. For 28 years (from 1961-1989), a concrete wall divided this city, physically and ideologically. Constructed by the German Democratic Republic (GDR), the Wall completely cut off (by land) West Berlin from surrounding East Germany and from East Berlin until the government officially opened it in November 1989. During this period, around 5,000 people attempted to escape over the Wall, with an estimated death toll ranging from 136 to more than 200 in and around Berlin. 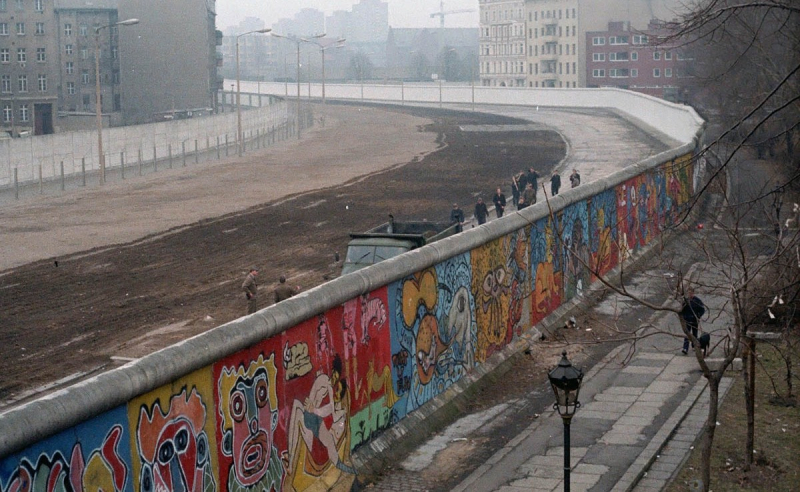 In 1989, a series of revolutions in nearby Eastern Bloc countries such as Poland and Hungary caused a chain reaction in East Germany that ultimately resulted in the demise of the Wall. After several weeks of civil unrest, the East German government announced on 9 November 1989 that all GDR citizens could visit West Germany and West Berlin. Crowds of East Germans crossed and climbed onto the Wall, joined by West Germans on the other side in a celebratory atmosphere. Over the next few weeks, euphoric people and souvenir hunters chipped away parts of the Wall. The governments later used industrial equipment to remove most of what was left. The fall of the Berlin Wall paved the way for German reunification, which was formally concluded on 3 October 1990. [Source: Wikipedia]

While visiting the Wall Memorial today, I was moved by the following story ... 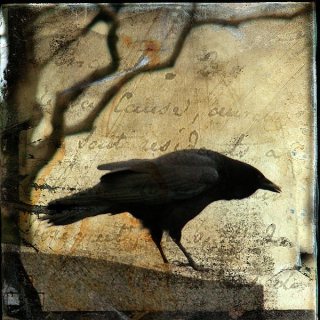 Crows are highly intelligent and graceful birds. They are omnipresent in the everyday life of the Berlin inhabitants - but only a few people are aware of their special significance for the history of the Berlin Wall. Numerous animals found their home on the border of the divided world. Every evening a spectacular show was repeated: the birds gathered together on the death strip before breaking away towards their sleeping places in the surrounding parks. They became a kind of symbol of the Berlin Wall. The black-grey birds are known as the "Russian Crows", the black ones come from Western Europe. Only in the Berlin area do they meet.

Artist twins Natalia and Maria Petschatnikov from Leningrad recall this phenomena with a unique art display of crow sculptures painted by school children, senior citizens, community member, artists and workshop participants from all over the world. 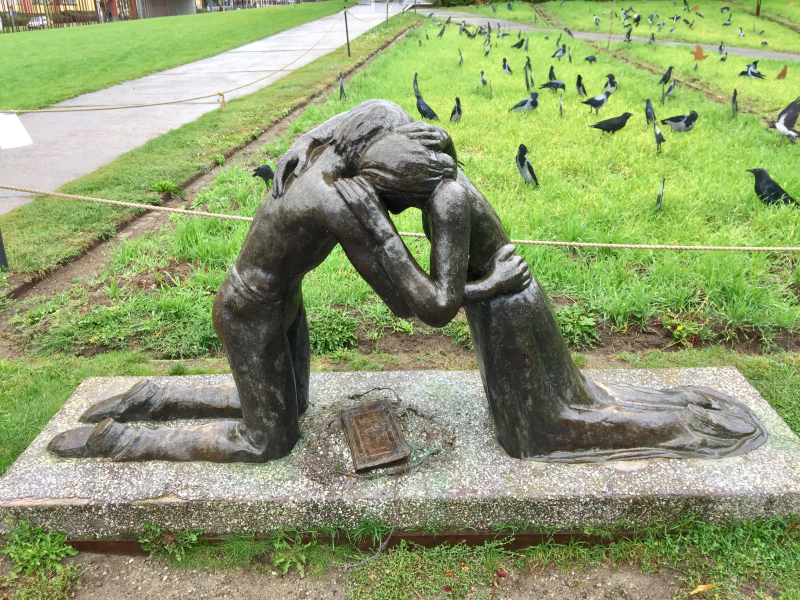 May the walls that divide us still today be torn down. May peace prevail and may the birds remind us that we are of one blood, despite our differences.

Posted at 06:00 AM in Current Issues, General Interest | Permalink