The Book of Job and the Question of Suffering (Part 1) 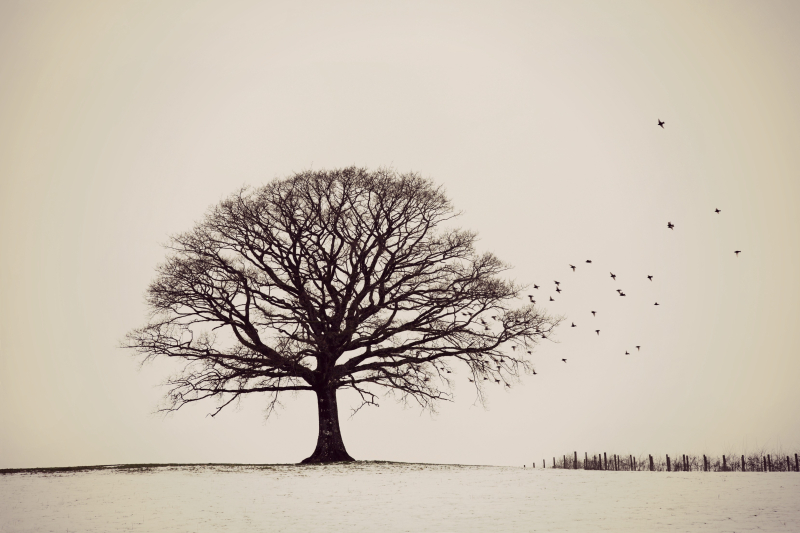 Over the last few months, I have been slowly reading through the book of Job in The Message Bible translation, reflecting on it, and also reading John Walton's excellent commentary on Job in the NIV Application Commentary series, as well as Tremper Longman III's book on Job in the Baker Commentary on the Old Testament Wisdom and Psalms.
The book of Job is a 'classic' in ancient literature and one of the most intriguing books in the Bible. It outlines the story of a man named Job who was one of the wealthiest people in the ancient Near East. Suddenly, a series of tragedies flood into his life, resulting in the loss of his herds and flocks, the death of all of his children, and finally a severe skin disease of some sort afflicts Job himself.
The prologue to the story (Job 1-2) shows us some behind the scenes dialogue between God and his divine council, one of whom is called 'the Satan', or better 'the Challenger' (though he does nothing evil in this particular story). God's policies for running the world are under debate and the Challenger states that Job only serves God because of the blessing he has experienced. God disagrees and so the challenge begins.
Job is unaware of any of this dialogue and responds to his tragedies with appropriate grief and mourning (Job 3, 29-31). Three of his friends soon gather and they mourn with him in silence for seven days. Finally, they begin to speak and so begins the dialogues and debates that make up most of the book (Job 4-27). Each of the friends draws upon a variety of sources, including reason (logic), life experience, tradition and spiritual experiences, to try to solve Job’s problem of suffering. After an intriguing poem or hymn about wisdom (Job 28), another friend, Elihu, appears and adds his two cents worth to the dialogue (Job 32-37). He is a raging, young man, directing his passionate speech towards Job because of his apparent self-righteous attitude and towards the friends for their philosophical incompetence. He defends God's justice and views himself as speaking on behalf of God.
Despite the suggestion from his friends that his suffering is a result of his sin and arrogance, Job continues to declare his innocence (not that he is sinless) and wants a response from God. As in a court of law, if Job is guilty, he expects God himself to show up and prove this.
Finally, God does show up (Job 38-41). Speaking from the midst of a storm, he rebukes the friends for their flawed thinking about God and how he runs his world. But he doesn't answer any of Job’s questions. Instead, he declares his power and the wisdom of his creation. Job's response to God's first speech is one of awed silence (Job 40:3-5). God speaks again, highlighting two unfathomable creatures - Behemoth and Leviathan. Job's response to God's second speech is one of humility and repentance (Job 42:1-6). He distinguishes between a second-hand experience of God ("my ears had heard") and first-hand experience ("now my eyes have seen"). As a result, he is ashamed of his presumption in challenging God's ways and he regrets his previous statements, his distorted characterization of God, his presumptuous belief in his own understanding, and his arrogant challenges.
The epilogue then details the repentance of Job’s friends (42:7-9) and the restoration of Job to a place of prosperity (Job 42:10-16).
We don't know the author of Job (literary works in the ancient world were often anonymous) or it's date of composition. Most likely it is from the patriarchal period, due to the absence of any reference to covenant or law (although this is understandable as Job was not an Israelite; he was from the land of Uz - 1:1). We also don't know whether the book is based on historical events (a real person named Job) or whether it is purely a literary construction - a 'thought experiment'. This does not affect our interpretation of the book, nor its authority and inspiration as sacred text. Most scholars believe that Job was a real historical person who was righteous and suffered greatly. The story of Job still speaks to us today in profound ways.
Next - Part 2: What the Book of Job CAN'T do for us.