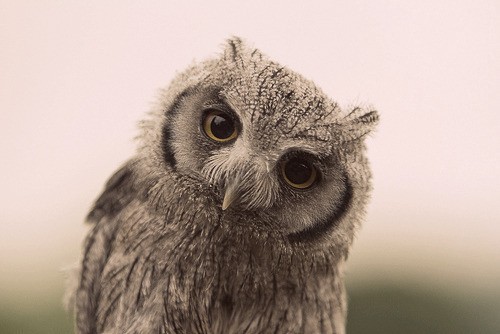 Have you had a conflict lately?

When we are hurt by other people we all respond differently.

1. Some people are like teddy bears. They keep the peace at all costs, even if it means giving up what they think or want.

2. Other people are like turtles. They withdraw when conflict comes and they avoid it at all costs.

3. Other people are like sharks. They respond to conflict by going on the attack, seeking to win at all costs. They often get their way as others withdraw from their assault, but they make few friends.

4. Other people are like owls. They are very wise. They respond to conflict calmly and firmly. They do not run from it, nor do they go on the attack. They listen to the other person’s point of view. They put their case forward firmly and calmly and they seek to satisfy both their goals and the goals of the other party. Their aim is always to maintain the relationship.

5. Other people are like the fox. Foxes are clever or skilful managers of conflict. They’ve discovered that always responding like a teddy bear, a turtle, a shark, or even an owl is not the answer. Different situations call for different responses. Sometimes it is best to be a teddy bear and give in to save the relationship; sometimes it is best to be a turtle and sidestep the problem, thus avoiding any conflict; sometimes it is right to be a little bit shark-like and to get angry and say a firm no; and sometimes what is needed is to be an owl. Sometimes a compromise is best.

Why don’t you see if you can resolve the conflicts in your world!

Conflict … Think about it.