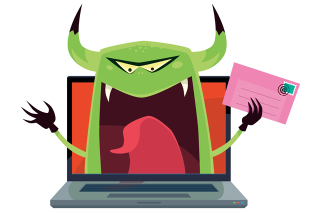 Let's do a quick tour of how communication has changed over the last 500 years.

Email has completely changed the way we communicate and has made life easier in countless ways … BUT it's come at a price.

Next: The Challenges of Email.

[Source: The Tyranny of Email: The 4,000 Year Journey to Your Inbox by John Freeman]

Posted at 03:23 AM in Contemporary Culture, Web/Tech | Permalink