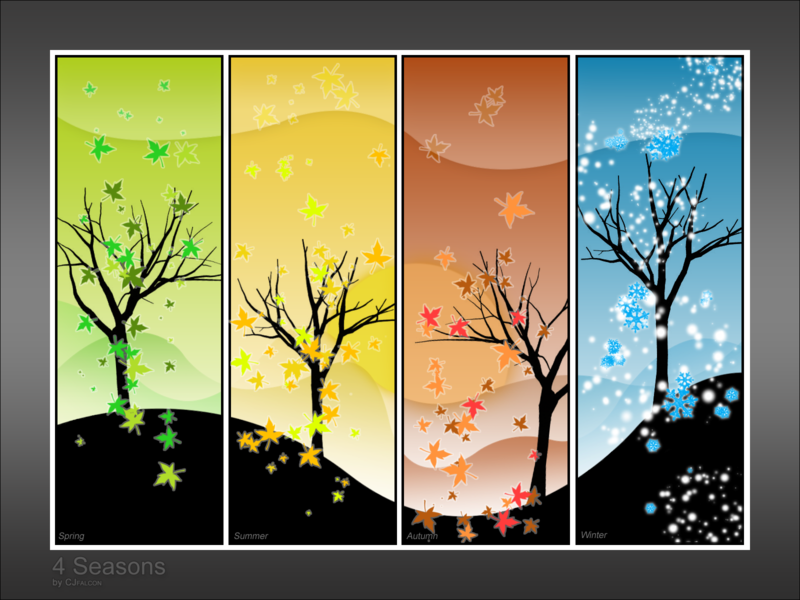 The Bible was written by real people as they were inspired by the Holy Spirit to record stories that would be of benefit to our lives. Today, we will glean some lessons from the the life of the apostle Paul, using our SOAP devotional format (Acts 20:13-38). Here are my Observations:

1. Life is a Journey with Many Seasons

Paul grew up as a strict Pharisee, committed to his Jewish faith and its legal requirements. After encountering Jesus on the road to Damascus (Acts 9), his life was radically changed and he became an apostle to the Gentiles, sharing the gospel of Jesus to people from every strata of society. He ended up basing at the church in Antioch from where he travelled out on a number of church-planting missionary journeys (Acts 13). Eventually, he re-located to Ephesus where he had three years of his most fruitful ministry. This episode in his life shows us his transition away from Ephesus towards his eventual destination of Rome, the centre of the Roman Empire.

In his book The Making of a Leader, leadership expert Robert Clinton says that each leader that God uses goes through a common journey with different phases - sovereign foundations, ministry maturing (doing), life maturing (being), convergence, and afterglow. There are many tests and incidents along the way – both positive and painful. There is benefit in stopping and reflecting on your journey. Life is lived forward but often understood backward.

Take some time to reflect on your life. Look back … where have you come from, where are you now, where are heading? What is God up to? What are incidents that have shaped who you are today? What have you learned? What season are you in right now?

2. Seasons are Marked by Endings and Beginnings

Paul felt an urgency that compelled him to leave Ephesus and go to Jerusalem, though he was completely in the dark about what would happen there (Acts 20:22). In fact, he knew there were hard times and imprisonment ahead (Acts 20:23). What mattered most was to finish what God had started through him - letting everyone know about this incredibly extravagant generosity of God (Acts 20:24). He wanted to finish what God had started in and through him. While with the church at Ephesus, Paul gave it all he had (Acts 20:18). He was with them totally, doing is best, giving his all (Acts 20:26-27, 31). But now he knew his time in Ephesus was coming to and end. He took time to seek God and read his own heart (Acts 20:13, 22).

Henry Cloud is his book Necessary Endings says, “Endings are a natural part of life - we either face them, stagnate or die. Without the ability to do endings well, we flounder, stay stuck and fail to reach our goals and dreams. Endings are crucial but we rarely like them. We naturally avoid them. That’s the problem. When endings are done well, the seasons of life are negotiated, and the proper endings lead to the end of pain, greater growth, personal and business goals reached and better lives. Endings bring hope. When done poorly, bad outcomes happen, good opportunities are lost, and misery either remains or is repeated ... Endings are not failures or something to be avoided. Nothing lasts forever. Endings are normal. Life produces too much - more relationships, activities, clients, mentors, partners, strategies and stuff than we have time and room for. It it time for pruning? An ending does not mean you have failed. Avoid misunderstood loyalty and co-dependency. Insecurities and fears cause us to resist endings.”

3. Endings Require Us to “Let Go” of the Past

Paul had to let go and the church at Ephesus had to let him go too (Acts 20:36-37). Saying “good-bye” is never easy (Acts 20:25). Why? Because most of us don’t like change … unless we are initiating it. It’s difficult and we experience it as an unwelcome intruder into our life. We prefer to be in control and operate in familiar terrain. We tend to hold on to the past rather than letting it go.

Signs of a possible ‘ending’ nearing may include loss of passion, loss of motivation, or simply an unsettled feeling or a calling to something else. This requires much discernment, courage, and a great deal of wisdom. Do you simply hold on through the current storm, hoping things will get better, or is it time to acknowledge an ending has arrived? To give up hope when there is victory in sight is a mistake but to hang on to false hope is a fantasy that can end in dismal failure. Admit it when more effort will not bring about a different result.

As Paul leaves Ephesus, not only are their final words and prayers, there are also tearful and painful good-byes, knowing they will never to see each other again (Acts 20:36 - 21:1).

We experience grief anytime there is a loss in our lives. Even good changes involve loss - leaving the past behind. Grief includes a range of emotions: sadness, disappointment, frustration, and even anger at times. Usually there is process that includes initial shock, eventual acceptance, then letting go, followed by reaching out to a different future. We need to take time to be grateful and to grieve our losses. Henry Cloud encourages ‘metabolising’ endings for our benefit. We ingest life experiences like we ingest food. Keep what is usable to you and eliminate what is not. Talk it out, cry if you have to, feel your emotions fully, express them, forgive, then let it all go … after you have given it adequate attention (not denial). Only then will you be ready for whatever is next.

It is often not the endings that do us in, it is the transitions. Transitions involve the emotion of change during the in-between times, like a trapeze artist hanging in the air! It can be exciting, yet frightening. In these liminal spaces, nothing is familiar or normal.

Once Paul and his team had said their goodbyes, they were on their way … to Jerusalem then Rome (Acts 21:1), where he will spread the good news of Jesus even further, as well as speak to kings.

Some chapters need to be closed before a new chapter can be written. Death is a necessary prelude to resurrection! Jesus’ life is a pattern for our life too. Some things must die so new things can grow. Endings can be opportunities for a new future. Today may be the enemy of your tomorrow. The tomorrow you envision may never come to pass if you do not end some things you are doing today. To get to a new level, a new tomorrow, or the next step, something has to end. What’s in your hand the you are holding on to that is hindering you from receiving the new things God has for you?

What is God up to right now in your life journey? Are you experiencing a new beginning, an in-between time, or an ending? What has ended for you? What needs to end for you? Are you “stuck in a moment”, feeling paralysed (physically, emotionally, mentally, spiritually), unable to move, comfortable and content with a certain attitude or outlook? Could Jesus be calling you to stand up, take up your mat and move to a new place?

Is there something you need to let go of, that is hindering you from receiving the new things God has for you? Maybe it is bitterness, resentment, anger, regret, guilt, shame or grief. Is it time to move on?