How's Your Cultural Intelligence?
A Call to Courage

The Impact of Poker Machines in Australia 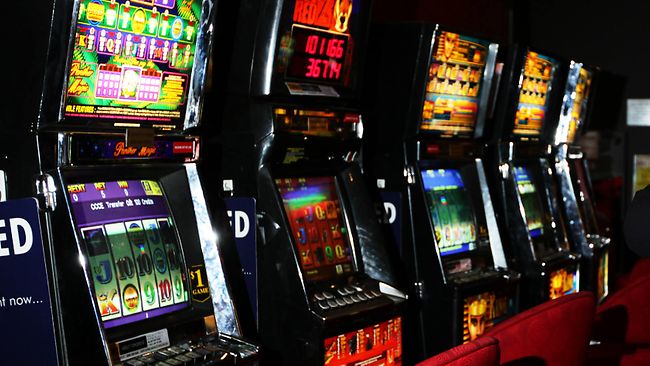 TONIGHT at 9.30pm on ABC TV, Ka-Ching Pokie Nation will screen across Australia.

By all reports, it is a shocking report into the way that poker machines are placing a terrible cost on our society. There is stunning new evidence that pokie addiction functions in exactly the same way as heroin, cocaine or ice. This product has not just been licensed by the State but spread irresponsibly throughout Australia for the profit of the gambling industry, not to mention State Treasuries.

PLEASE help us lift awareness about poker machines by:
“The problem we have is that [poker machines] are everywhere,” says Ms Keogh. “We’ve got 20 per cent of the worlds’ machines, and five times per capita more than the United States, and it’s really causing a lot of damage.”
Ms Keogh says that when it comes to poker machines, the gambling industry continues to talk about “problem gamblers”, casting blame on the user and diverting conversation away from the product itself.
“Roughly 30 per cent of people who play [the pokies] end up with a problem. If any other product caused 30 per cent of people to get sick we would actually look at the product rather than blaming the person,” she says.