Abraham Lincoln on Failure
Feeling Too Young or Too Old?

Bringing Out the Best in Others 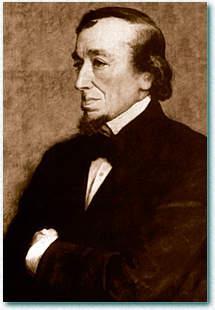 Disraeli probably earned the right then to quip:

"The greatest good you can do for another is not just to share your riches, but to reveal to him his own.”

How can you bring out the best in other people today?

When you enter a room, don't have as your underlying script, "Here I am!" but rather "There you are!"

Posted at 03:34 AM in Biographies, Leadership, Quotes | Permalink