They Sailed On
Failure - Michael Jordan 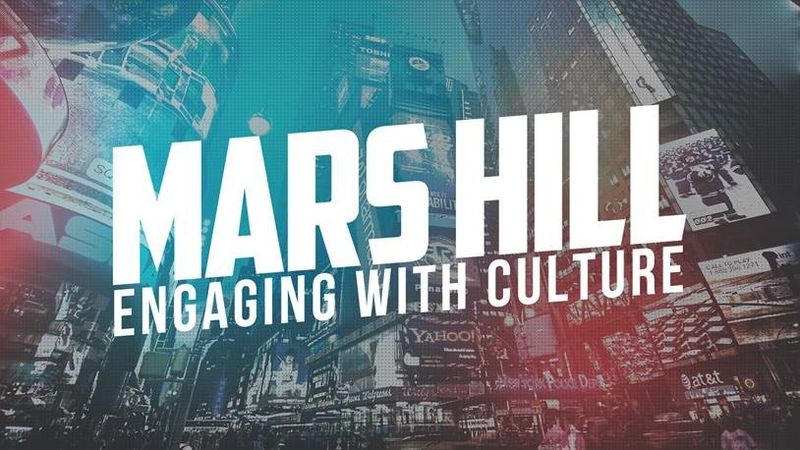 We live in a rapidly changing culture that often seems at odds with the character of God's kingdom. Some Christians choose to reject the surrounding culture, escaping to live separate lives. Others seem to embrace the culture uncritically and end up no different than the world around them. Could it be that a better approach is to engage with the culture - to be in the world but not of it. The apostle Paul modelled this exceptionally well during his time in Athens, especially at Mars Hill - a place full of idols, altars and pagan philosophers. Where is your Mars Hill and how well are you engaging with it? That's what we'll be talking about this month at CityLife.

Here is a summary of week 1 - a message given by Josiah Conner.

Embrace/Escape: We are often pulled to blindly embrace or escape our culture

There is a tension that we all find ourselves in. It emerges out of this question: What does it mean to be in the world but not of the world?

At times we can be pushed to two extremes. Firstly, we can think the best thing is to escape our world and surround ourselves with safe and good people. The second extreme is to blindly embrace the world uncritically. Neither of these is what Christ has called us to do.

1. What examples have you seen of Christians trying to escape the world? What are some reasons for and against this?

3. Consider which of these extremes you find yourself drawn to in this season of life and why.

Bible: The Bible reveals how God plans to reveal His wisdom through the church.

The Bible shows how God created the world good (Gen 1) but humanity took the good things of God and used them outside of His purpose, wreaking havoc on everything (Gen 3). But God set about redeeming the world back to its original purpose by calling humanity to be part of His redemption story. He called Abram to leave His culture and create a counter-culture (Gen 12). He called Israel out of Egypt and made a covenant with them so they would be holy (Ex 19). He called people like Daniel to be an example in a foreign culture (Dan 1).

4. What does it mean to be in the world but not of the world?

5. What observations do you make from Paul’s sermon?

6. Why did Paul quote one of their poets?

Engage: The Holy Spirit helps us take the good of culture and leave the rest.

a) Scripture: The scriptures are a light to helps us navigate the culture.

8. What movies are out that are about the scriptures? Can we use them to point to Jesus?

b) Reconciliation: The culture has the good waiting for us to call it out

10. Many people say there are 7 Spheres of culture: Religion, Family, Government, Media, Arts/Entertainment, Education, Business. How can Christians better engage these areas?

c) Spirit: We are to be led by the Spirit in engaging our culture

Posted at 04:04 AM in Contemporary Culture, Evangelism and Mission | Permalink