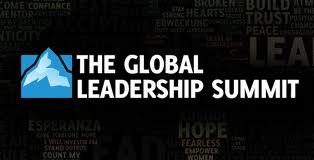 Advice to the Older Generation:

Advice to the Younger Generation:

For the generations to work together, it has to be intentional. Organisations naturally age.

a. Create ongoing feedback feedback loops ... from the older and younger. Do with this with your sermons (before and after speaking). Value their opinion. Creates all sorts of opportunity for mutual growth.

b. Create specific mentoring moments. With business leaders, sharp 18-24 year olds, etc. Plan for them. Develops strength in your organisation. Ask someone to mentor you. Don't copy what they do. Learn how they think. Ask questions and learn.

c. Create opportunities for significant development in your organisation. Put the next generation up on stage. Believe in them.

Honour those who have gone before you ... most lived and ministered in tough environments (sacrifice).

Believe in the next generation ... they are the most cause-driven in recent history.

"What will you do with your life that will last forever?" 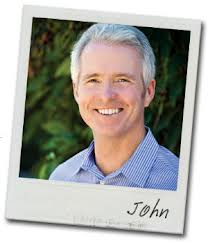 John shared from his most recent book, Who is this Man?

Too often we argue about Christianity but fail to marvel at Jesus. Where, before the church, was there a movement that sought to include every human being (see Col.3:11)? It was Jesus' idea!

We must marvel at this man because his work is not done yet. Our world awaits for a fresh manifestation of Jesus' vision.  Jesus still calls, "Follow me ..." Will you devote yourself to his expanded vision of the kingdom. You are not alone. You are accompanied by someone who is for you. Jesus still lives and still loves.

Posted at 05:00 AM in Leadership | Permalink