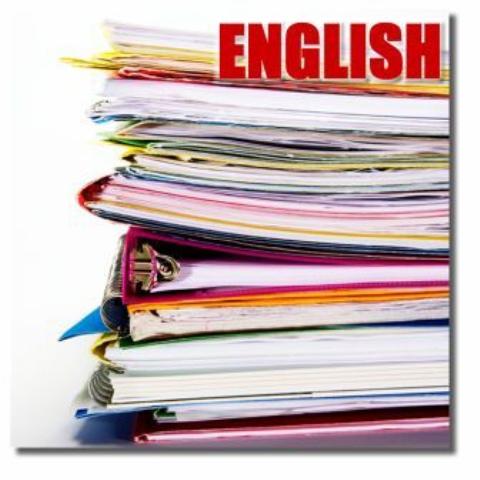 They say the English language is a difficult one to learn and is arguably the largest language by the number of words. I've only ever spoken English - with a little Australian and American accent thrown in at different times. My wife speaks fluent German, her native tongue, as well as Afrikaans, after growing up in South Africa, and a little Zulu (no she doesn't use this on me).

Many English names and phrases don't mean exactly what they first suggest. Here are a few examples I read about recently:

No wonder we end up with situations such as Chinglish and signs lost in translation! For a few examples of what are commonly called oxymorons, click here. If you are interested in the Oxford English Dictionary, click here to read about a man who read it through word by word in one year - all 21,730 pages!

SO ... let's be very patient with our immigrants as they try to learn one of the most difficult languages in the world ... English.

Wet suits are actually designed to keep you warm. They trap a layer of water between your skin and the suit (thus the name as the suit keeps you wet) and this water is warmed by your body heat and insulated by the suit.

Also poses some real challenges trying to do justice to some portions of Scripture and is the reason why there are so many varying views. Many of the idioms in the Greek were almost completely lost in the English translation. Makes one appreciate Bible transalators and scholars all the more.