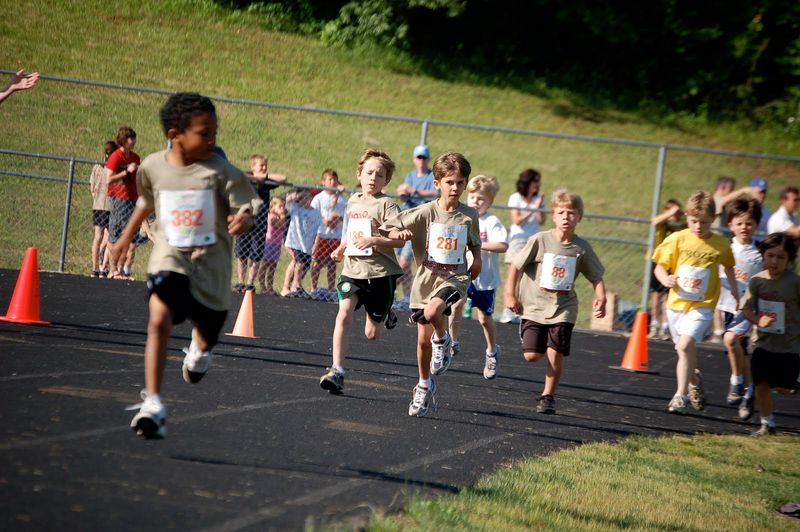 For some inspiration when you feel like giving up, I love Dr D.H. Groberg's poem The Race, which I have included below. It's about a boys race, so girls will have to do a little 'gender inclusive translation' along the way :)

"Quit! Give up! You're beaten!" they shout at me and plead

There's just too much against you now, this time you can't succeed

My downward fall is broken by the memory of a race

And hope refills my weakened will as I recall that scene

For just the thought of that short race rejuvenates my being

Excitement sure! But also fear, it wasn't hard to tell

They all lined up so full of hope, each thought to win that race

Or tie for first, or if not that, at least take second place

And fathers watched from off the side, each cheering for his son.

The whistle blew and off they went! Young hearts and hopes afire

And one boy in particular whose dad was in the crowd

Was running near the lead and thought, "My dad will be so proud"

But as they speeded down the field across a shallow dip

The little boy who thought to win, lost his step and slipped

Trying hard to catch himself, his hands flew out to brace

And amid the laughter of the crowd, he fell flat on his face

Embarrassed, sad, he only wished to disappear somehow

Which to the boy so clearly said, "Get up and win the race"

He quickly rose, no damage done - behind a bit, that's all

So anxious to restore himself - to catch up and to win

His mind went faster than his legs, he slipped and fell again!

He wished then he had quit before with only one disgrace

"I'm hopeless as a runner now; I shouldn't try to race."

That steady look which said again: "Get up and win the race!"

Exerting everything he had, he regained eight or ten

But trying so hard to catch the lead, he slipped and fell again!

Defeat! He lay there silently - a tear dropped from his eye

"There's no sense running any more; three strikes, I'm out! Why try?"

The will to rise had disappeared, all hope had fled away

So far behind now, so error prone; a failure all the way

"Get up", an echo sounded low; "Get up and take your place;

You were not meant for failure here, get up and win the race."

"With borrowed will get up", it said; "You haven't lost at all

For winning is no more than this: to rise each time you fall".

So up he rose to run once more, and with a new commit

He resolved that win or lose, at least he wouldn't quit

So far behind the others now - the most he'd ever been

Too far behind to hope to win, he still ran to the end.

Head high, and proud, and happy; no failing, no disgrace.

But then the fallen youngster crossed the line last place

The crowd gave him the greater cheer for finishing the race

And even though he came last with head bowed low, unproud

You would have thought he'd won the race, to listen to the crowd.

"To me you won", his father said; "You rose each time you fell".

The memory of that little boy helps me in my race

For all my life is like that race, with ups and downs and all

"Quit! Give up! You're beaten! They still shout in my face

But another voice within me says: GET UP AND WIN THE RACE!"

I WILL win the race!